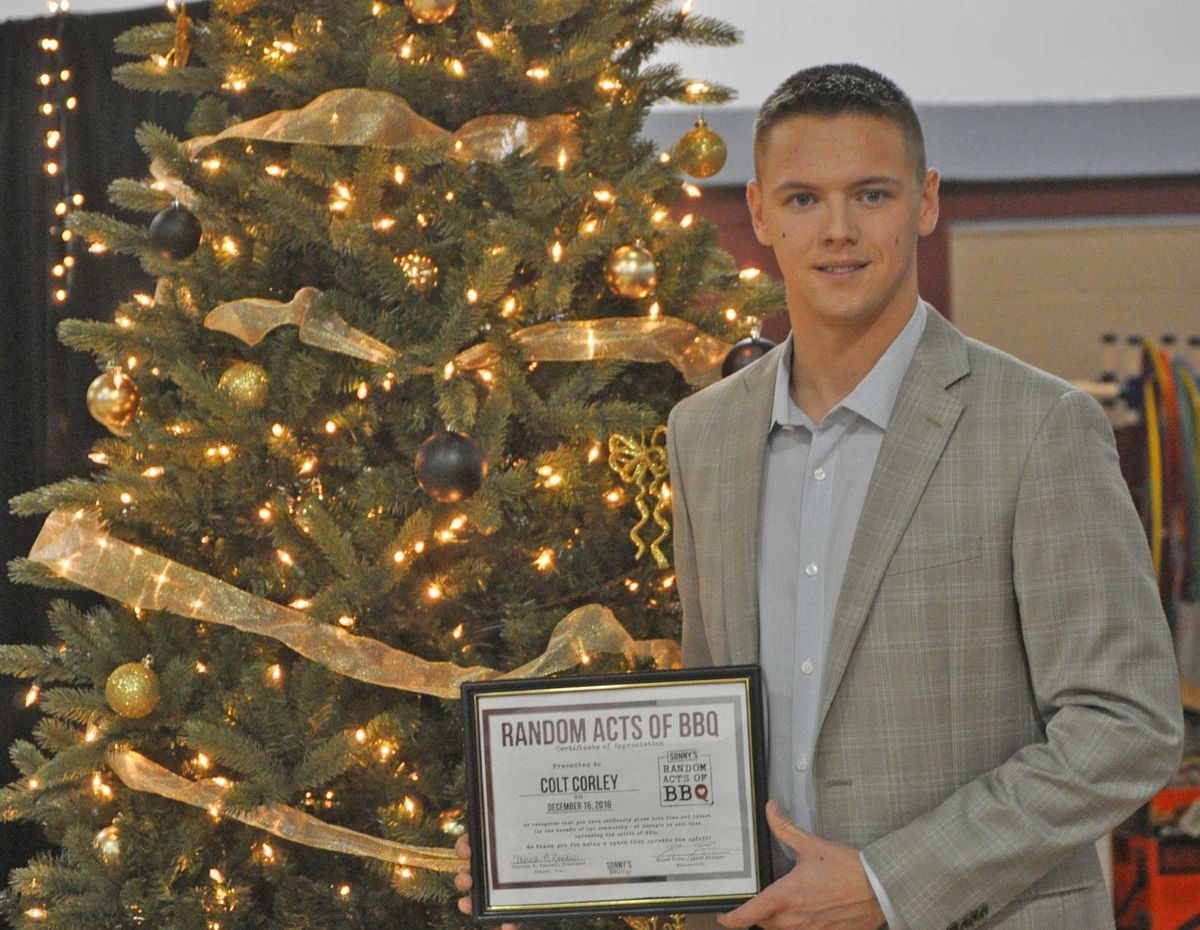 Sonny’s BBQ of Mooresville, NC recognized Colt Corley, 21, for donating his bone marrow through Be the Match during a drive in Davidson. His decision came from hearing about it at The Cove Church Mooresville campus. After a few months, he was told that he was a match and could save someone’s life. Without hesitation, he endured injections, testing and hospital stays just to give someone else a chance. He stated, “When you have the opportunity to save someone’s life, everything else goes out the window.”

Because of Colt’s selflessness, we wanted to give him a Random Acts of BBQ. But instead of having it for himself, he decided to share his winnings with The Cove Church at one of their services. Colt considered it a no-brainer that he wanted to give it right back to the community. He thought it was a great place to use the meals because youth and teens often walk over or are shuttled to the service without their parents and are given the opportunity to grow their faith, be with others in a safe environment, and have a meal or participate in other activities. Colt wanted to pay the difference for the extra meals needed, but Sonny’s BBQ agreed to fund food for everyone that was in attendance. 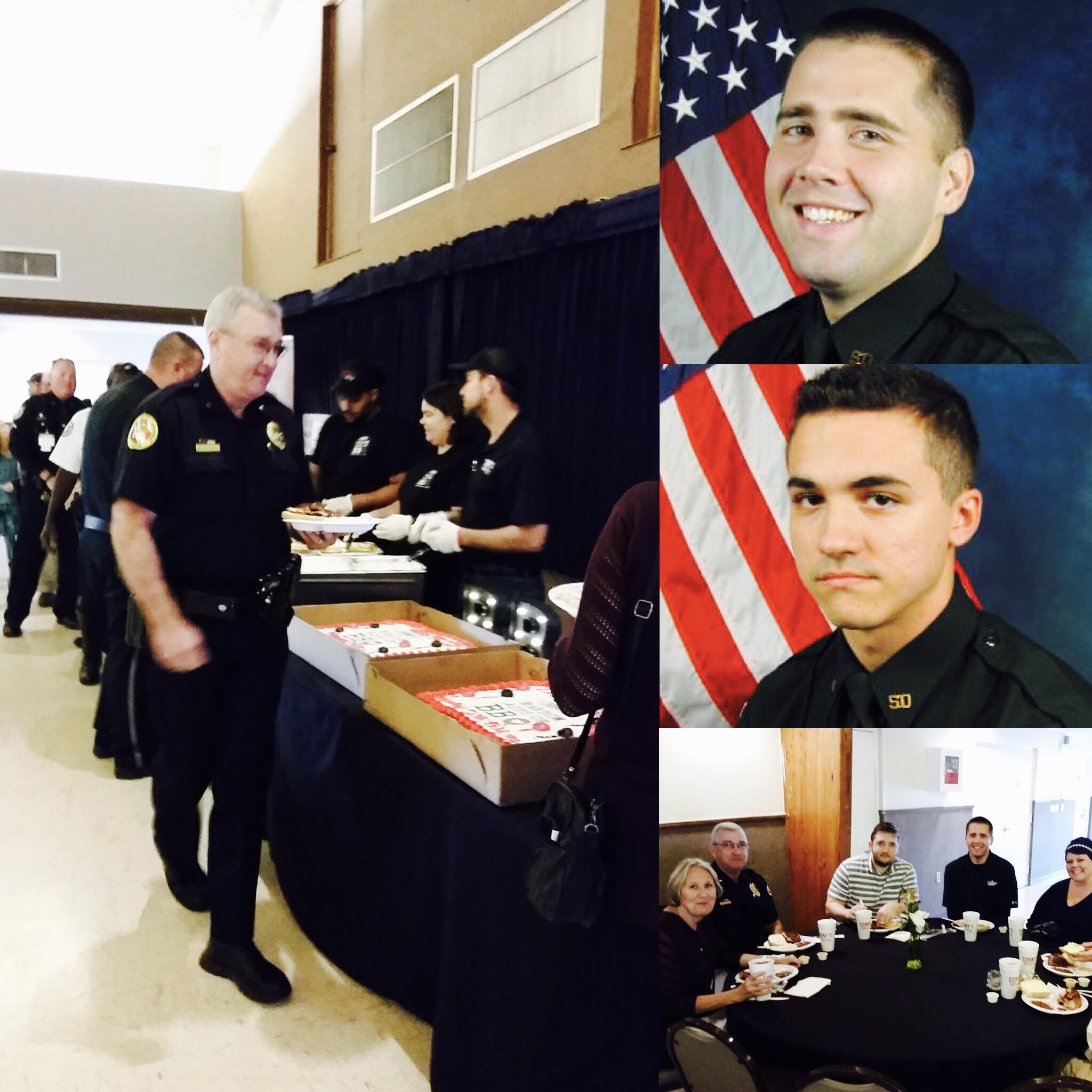 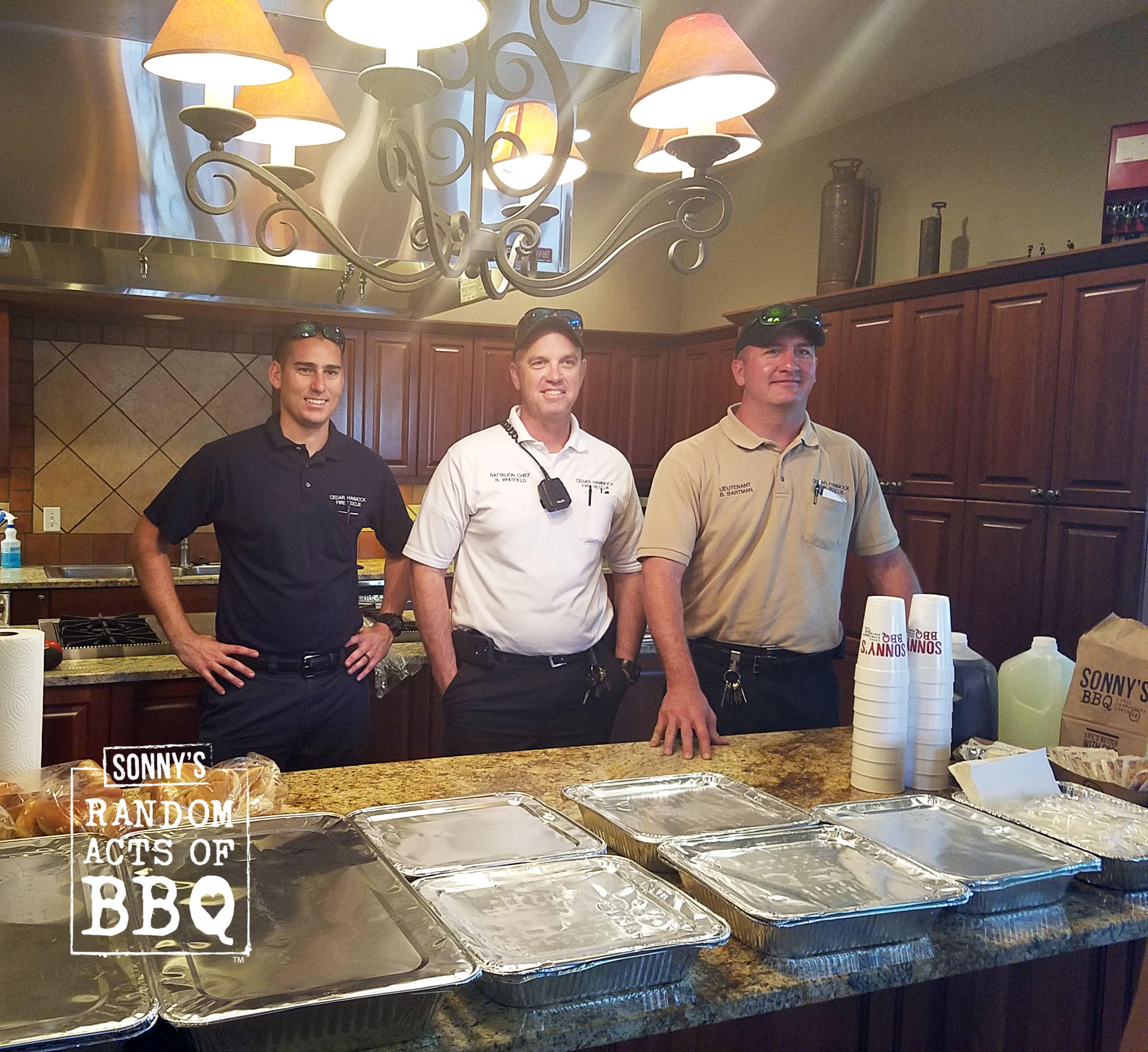 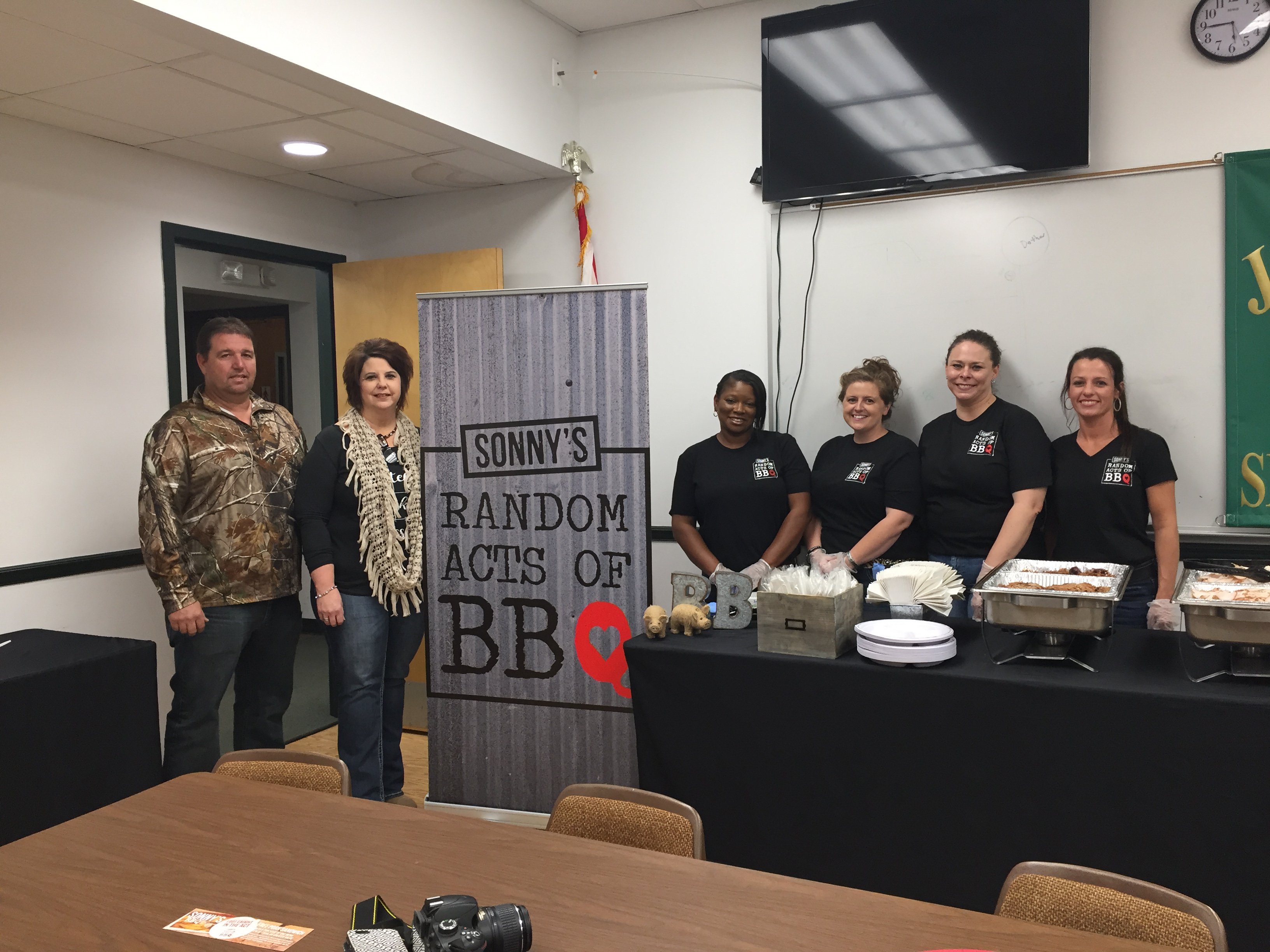 Sonny’s BBQ Recognizes Man for his Random Acts of Kindness