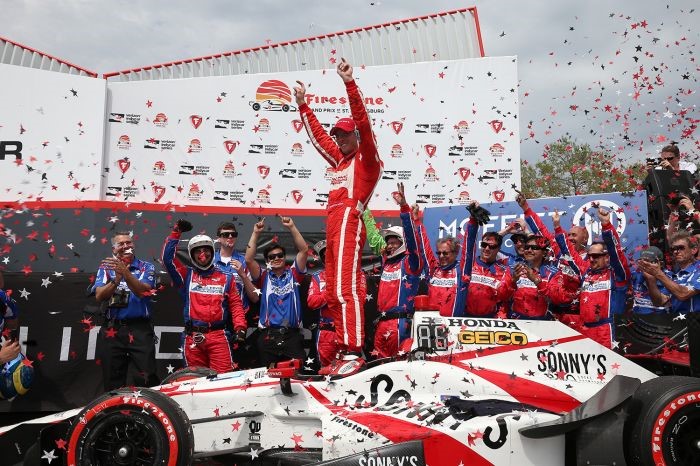 Dale Coyne Racing and Sebastien Bourdais scored a major win this weekend at the Firestone Grand Prix of St. Petersburg! This race was the start of the 2017 Verizon IndyCar Series and the first race with Bourdais back on the team with Dale Coyne Racing. (Coyne is a licensed franchisee of Sonny’s BBQ.)

This was an impressive feat for Bourdais, going from last to first and beating the reigning Verizon IndyCar Series champ, Simon Pagenaud, by 10.3508 seconds.

You can catch the team next month at the Grand Prix of Long Beach!

Tagged in: From The Smoker 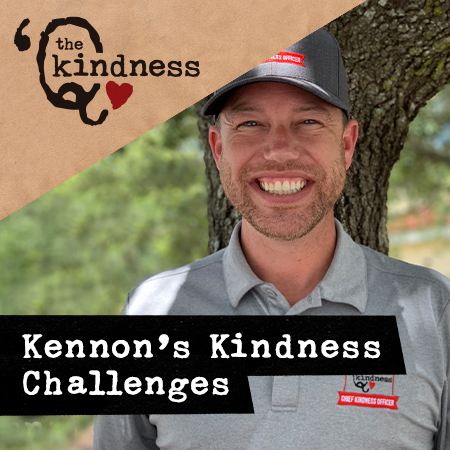 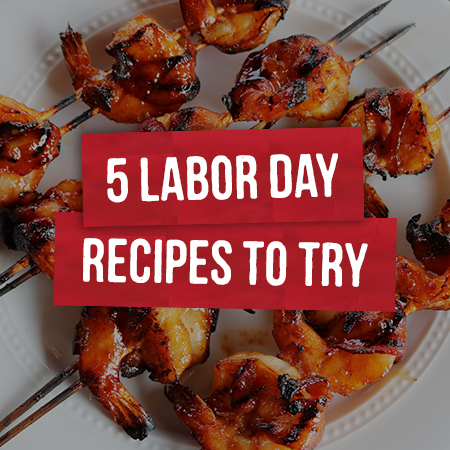 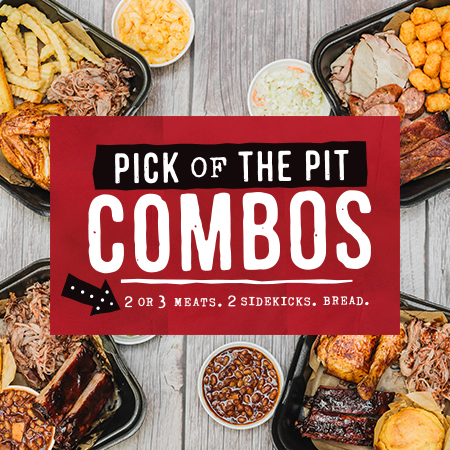 Pick of the Pit Combos Are Back