Gradually stir in milk until a soft dough forms.

Drop the dough by heaping tablespoonfuls into eight mounds on a lightly greased baking sheet.

Brush tops with the melted butter liberally and sprinkle with remaining ¼ cup of sugar.

Meanwhile, mix all the berries and sugar in a bowl and let sit at room temperature to allow the sugar to draw out the moisture and make a syrup.

Place the whipping cream in a cold bowl.  Using an electric mixer, whip the cream till peaks begin to form.  Mix in Powdered Sugar and Vanilla until the desired consistency is achieved.

Tagged in: From The Smoker 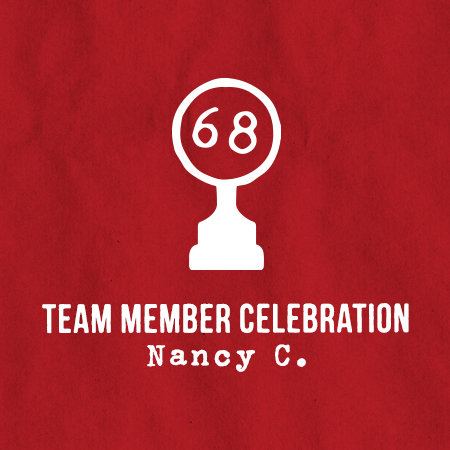 Recognizing Nancy C. with a Random Act of BBQ 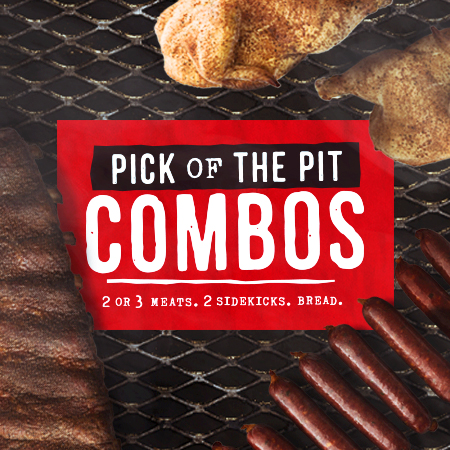 Pick of the Pit Combos are Back